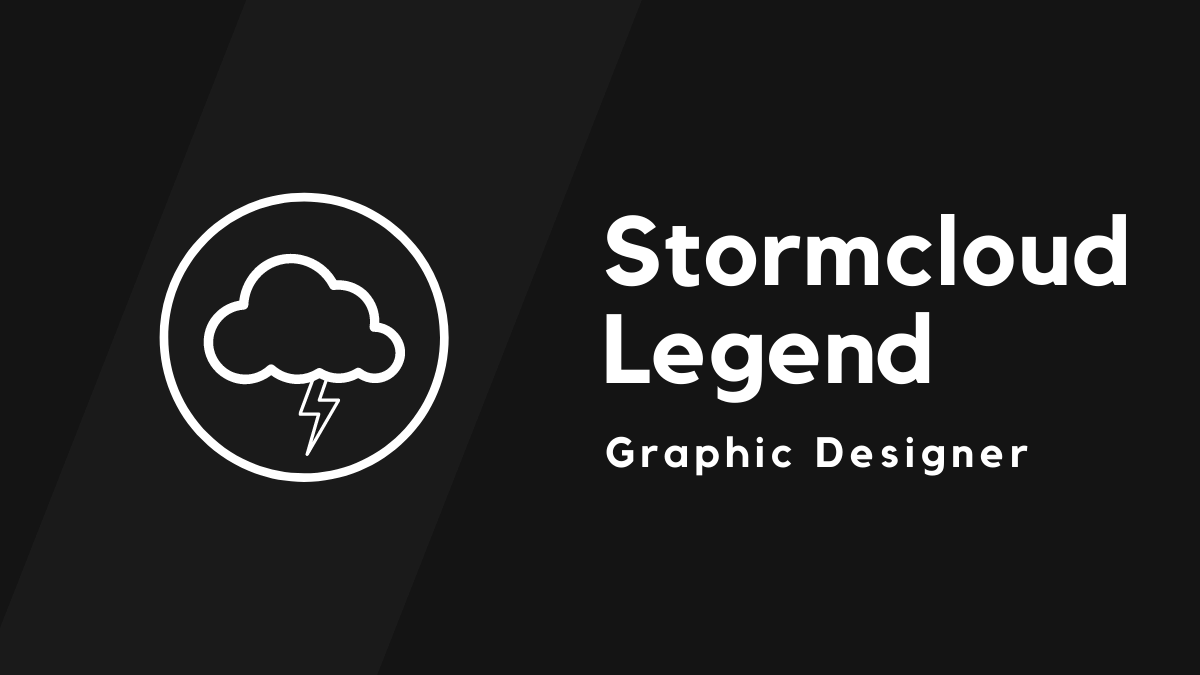 This project was to create packaging with a fish-like appearance for fish found in British water that would encourage purchase. Some of the research I had to conducted was on British fish and nutritional values. During the brief, the goal was to explore the options and eventually choose three fish to form the base packaging ideas.

During this brief, I got permission to deviate from the brief outline of creating designs to encourage the purchase of fish. Instead, I wanted to explore the opportunity to make packaging that discourages fish from being bought in stores.

Warning this post may contain material that could be distressing to some viewers, all design idea images have been created in Photoshop or Illustrator to simulate realism. None of the design ideas will ever be carried out using live fish at any point. This brief is only about exploring the design ideation phase.

The three fish I looked at were:

These are ray-finned fish with whisker-like barbels. These fish are the largest freshwater fish to be found in British waters. They often live in murky water and have been recorded as large as 62lb. I chose Catfish because of the distinct features like the whiskers, distinctive patterning and bulbous eyes, which could translate to packaging quite well.

These creatures are only in British waters for brief periods during their migration. They can grow to around 13ft and 400lb. When caught in the surrounding UK waters, they are typically anywhere between 5 to 8ft and up to 150lbs. I considered creating packaging to discourage the purchase of sharks (Due to the existence of shark hunting.) Another reason I felt exploring sharks would be fascinating was because of the difficulty of scale that would be involved in packaging such a product.

As mentioned with this project, I have been exploring the idea of discouraging purchases. This first design is a vacuum-packed ray. Clear packaging, so consumers see the whole fish and to keep the fish fresh. This packaging would also allow for more products to be stacked in supermarkets as it takes less space. Similar to the existing product packaging for mackerel without the solid plastic dish that they often have.

I created the overall design to be simple and unappealing. In this vein, I decided to use small basic typography on the first draft of the idea. As a requirement of the brief, I have also included a nutritional facts label.

American hot dog jars inspired this design but with fish all stacked upright instead. Again clear packaging to see the fish and keep it fresh. They would be stored in Water/ Brine/Liquid with water vegetation to emphasise the idea of a fish living in an aquarium. I also incorporated a fish scale pattern on the side of the jar to give it a feel reminiscent of a fish.

I used sharp sans serif font that mimics the style of the fish and has the colour of the green vegetation as I wanted to link some of the inside objects with the type. Also, as guidelines require, I have included a nutritional facts label.

The barcode would be on the back of the packet in the bottom right-hand corner.

The second jar design builds upon the first jar design discoveries, which entails thematic packaging that mimics a whole fish. I have looked at multiple jar designs and lids that leave a wide enough opening so that a consumer could pull out a fish.

However, the top would be narrower and slowly grow in width on the way down to create a teardrop shape. Another design feature I used was the shape of fish lips on the bottom as an extra lip on the bottom of the jar. To enhance its connection of being a fish, I made the jar brown and added gills. On the label, I have incorporated a speckled pattern and fins to mimic the fish inside vaguely.

To create this, I would either try making it out of plastic or using an existing glass jar to attempt a close replica though it would be challenging to have it be exactly like my outline. The curvy type creates a more organic feel, and I made it white to contrast the substantial amount of colour already in use. As guidelines require, I have included a nutritional facts label, and the barcode is on the top left-hand side of the jar.

My final piece reaches the peak of the idea of discouraging purchase. This piece pools together all the parts from the previous editions. Clear packaging to see the whole fish; however, it deviates from the original design as the idea is that the ray is alive in the packaging. This packaging also allows for more to be stacked in supermarkets (this is slightly inhumane). Also, added warning labels and draws for the eye are in bright red.

To create this, you could take the existing base of meat packaging and adapt it with the labels. As a prototype, I considered making the package label a sleeve made of card material that slides onto the packaging. Small, Clean type that matches the aesthetic of the packaging. As guidelines require, I have included a nutritional facts label. Barcode added to the sleeve.